You can reserve this Nissan Qashqai with 45,500 miles online below. 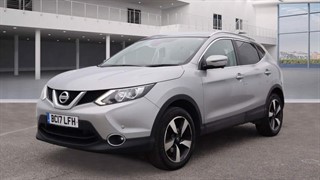 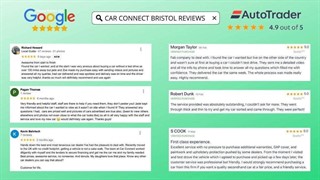 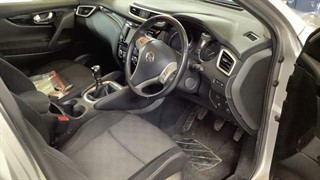 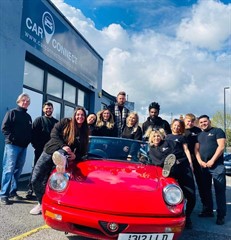 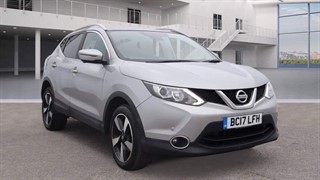 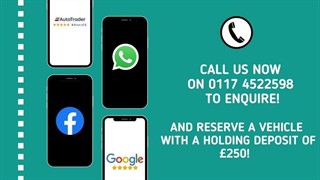 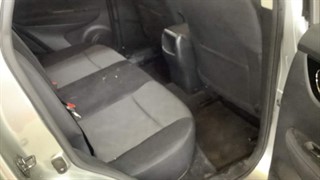 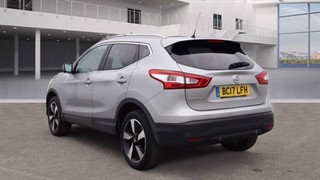 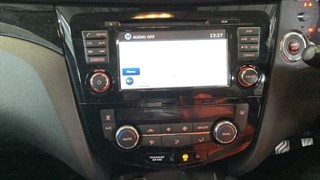 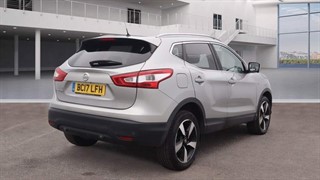 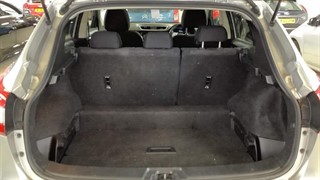 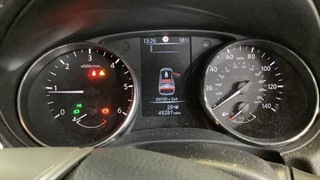 About this Nissan Qashqai

2OWNERS+JUNE2023MOT+The Qashqai can be credited with the inception of the 'crossover' concept that has led to many direct rivals, but it has also set the bar extremely high for its replacement. British buyers loved the first generation car, and even more so after its mid-life updates, but nonetheless the new version aims to move the game on again. The success story of the Qashqai is one that most other manufacturers would kill to achieve. When it was originally introduced it was an entirely new concept, raising a compact family hatchback up on a higher platform that mimicked true off-roaders. It managed to strike a balance between driving dynamics, practicality and financial appeal. In replacing it with this model, Nissan has taken another risk and introduced radically different styling. The 2014 car introduces even more technology to the impressive array already gifted to the older Qashqai. To add to that are larger interior dimensions and better Our verdict on the Nissan Qashqai: The 2014 Qashqai is a welcome upgrade, with outstanding refinement and perceived quality. It rides well, has very high fuel economy potential with the mid-range diesel engine, and a vast amount of technology including key convenience and luxury items. Some people will maintain that the first-generation car was better looking, but aside from that the new Qashqai is a very fine car.

Included in this Nissan Qashqai

* Cars registered on or after 01/04/17 with a list price of over £40,000 at first registration including those with 0g/km will pay a vehicle road fund licence surcharge for 5 years from the start of the second licence

Note: These figures show the typical specification for this vehicle, actual figures may vary.